Find out how SM Target helped LOVENN, online dating service and app company use TikTok performance advertising to lower CPI (Cost Per Install) and CPR (Cost Per Registration).
4.19%
Average Click to Install rate
$0.68
Average Cost Per Install
$1.43
Average Cost Per Registration
LOVENN is a local Singaporean dating app, which presents profiles, where both sides fit each other's criteria. Every connection begins with what each person likes about the other's profile. Users can even add dealbreakers to other users' profiles – that way, individuals who don't make the cut won't get past their filters. Other features include getting testimonials from friends and seeing what your match likes about you.

In January 2021, the app development team reached out to us and asked if we can set up their TikTok ad campaigns. LOVENN approached TikTok to diversify its marketing mix and find new users from performance-based advertising that
is profitable.

The main business goals were to get as low Cost Per Install and Cost Per Registration as possible. 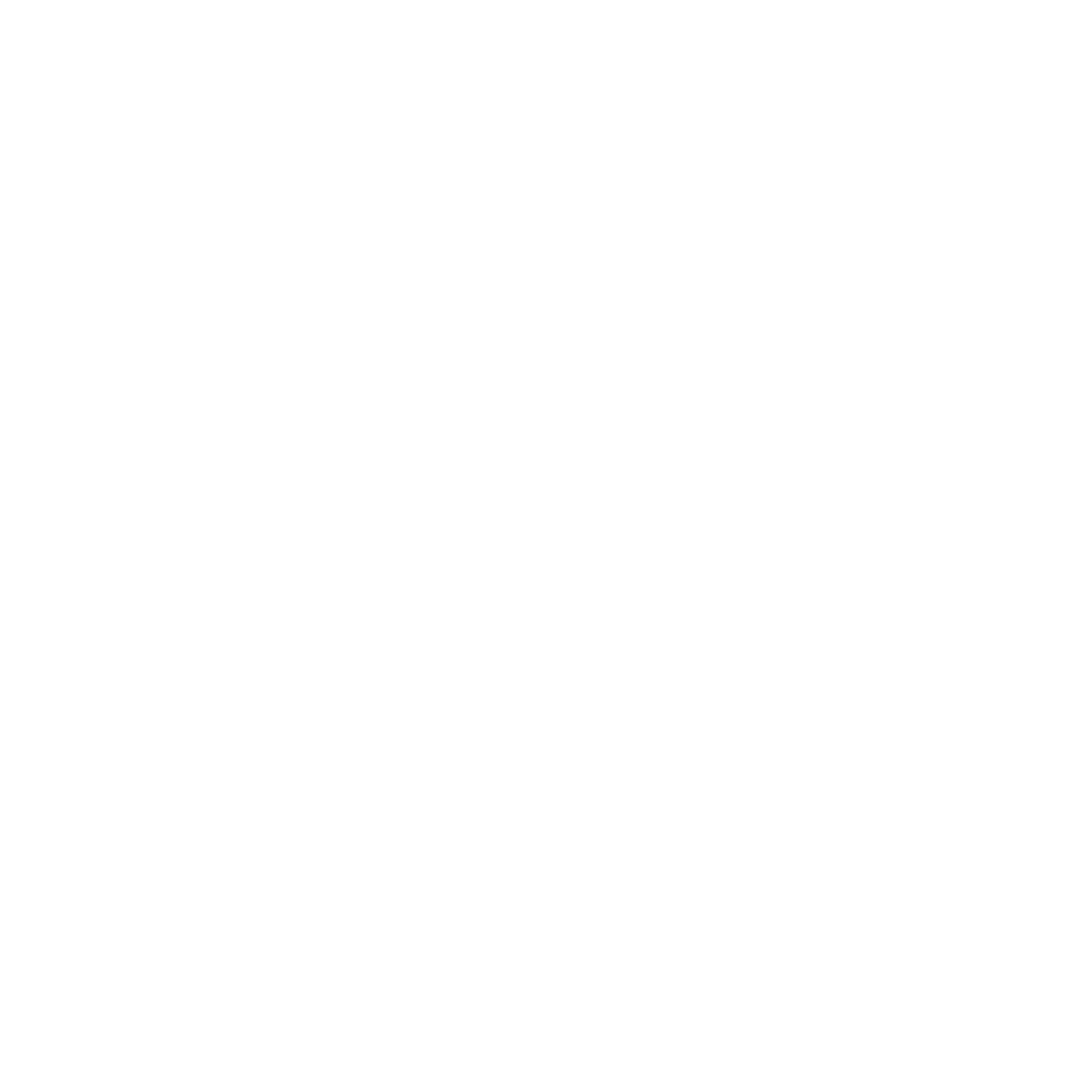 Intending to identify scale, CPI, and profitability potential from our test budget, we started in iOS. After the first few days of being live, we started to increase daily budgets by 20% and expanded to Android.

We ran bid tests to compare scale vs cost efficiency - the headroom on CPA from our original higher bids was over 50%, so we quickly tested 50% bid decreases on new ad groups. We were able to still achieve the same amount of scale as those ad groups of higher bids but at a much more efficient CPI.

Our test showed TikTok to be an extraordinarily profitable ad channel. TikTok CPI was extremely low cost relative to other active channels such as Facebook and UAC.

Each channel has its period of learning where the algorithm looks to reach the most fitted users for your ads. TikTok is most comparable to Facebook (except for the 7-day rule) where an ad group requires 50 conversions to end the learning phase. The TikTok algorithm will try to push new ad groups until it reaches 20 conversions, which TikTok calls the "cold phase". It's recommended to leave everything intact while in learning unless performance plunged or it seems unlikely to achieve at least 20 conversions in 10 days.

By the end of our second week of testing, we had gathered data on 27 ads. We actually recognized 3 new top spenders, and 48% of our spend was on one single ad. The rest of the spending was distributed to ads 2 and 3.

We experienced a lot of ad review inconsistency across campaigns and ad groups because a review team conducted a creative inspection first, and then a quality control team conducted a second review. So it's very important to study up TikTok's ad policy to reduce creative rejections. 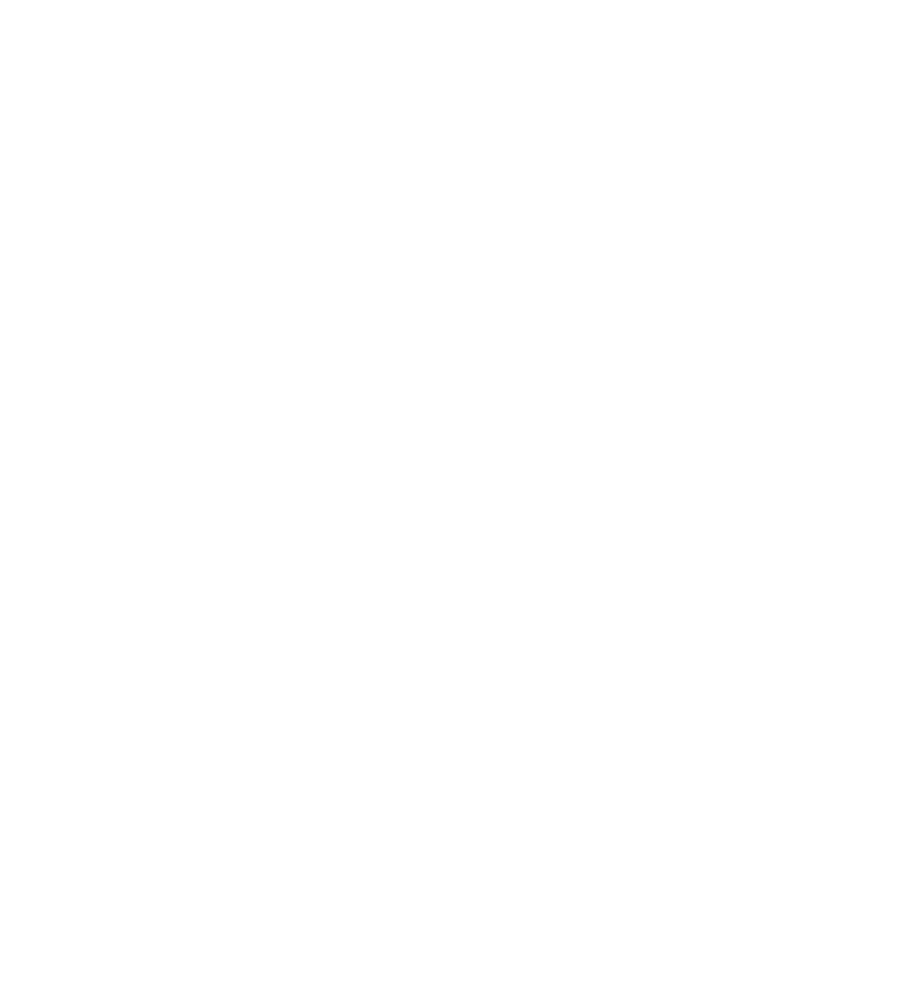 Since working with LOVENN app, we have achieved:

Testimonial
Vernice Yap
Founder and CEO
"An excellent agency! First-class account management coupled with creative flair and understanding of the importance of results. I wouldn't hesitate to recommend SM Target to any app developers."

Yes, it's absolutely free and there's no obligation or pressure to work with us afterwards!
Book FREE ad account audit
Fill out the form below and we'll be in touch!
Terms & Conditions | Privacy Policy 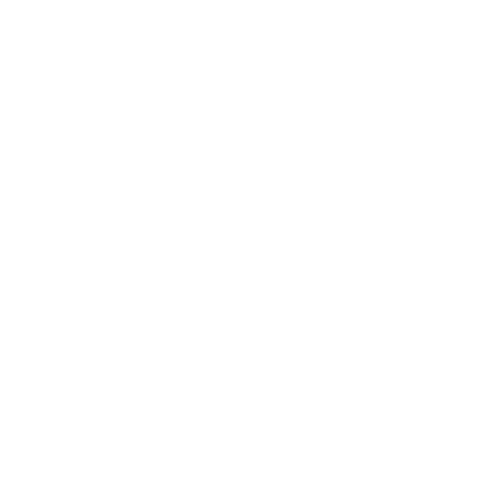